The Rivers State Police Command says it aborted the sale of a day-old baby in Port Harcourt.

Police Public Relations Officer in the State, SP Nnamdi Omoni made the disclosure in a statement circulated in the media.

Omoni stated that the alleged sale of the day old baby was aborted in an operation by the Special Anti Robbery Squad at Igwuruta, Ikwerre Local government area of the state. 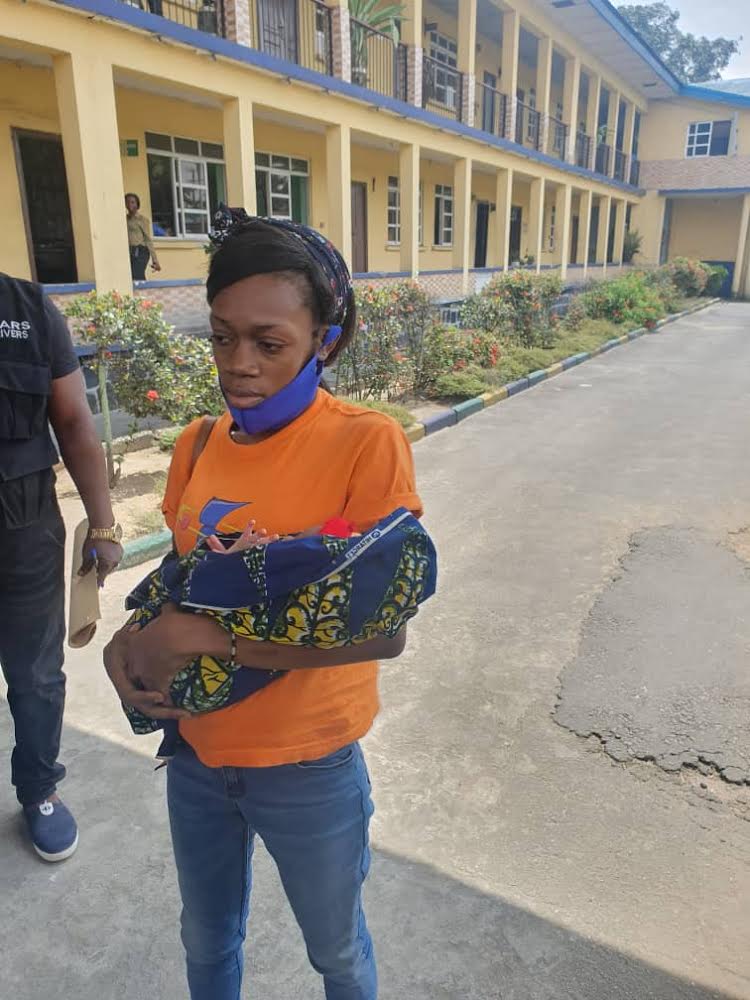 “Operatives of the Special Anti Robbery Squad (SARS) in a covert operation at the early hours of today 11/8/2030 cracked a Child Trafficking Syndicate at Igwuruta, Ikwerre LGA,where one Florence Jonah, a 56 year old woman was arrested.

“She is alleged to have conspired with the father of the child, one Izuchukwu Success to sell him to waiting buyers at a cost of Nine Hundred Thousand Naira (900,000).

“Upon his arrest, the father led the Police to Better life Clinic, Eneka, where the child who had been sold, was eventually recovered and handed over to his real mother, Rejoice Izuchukwu. Both mother and child are in stable condition. 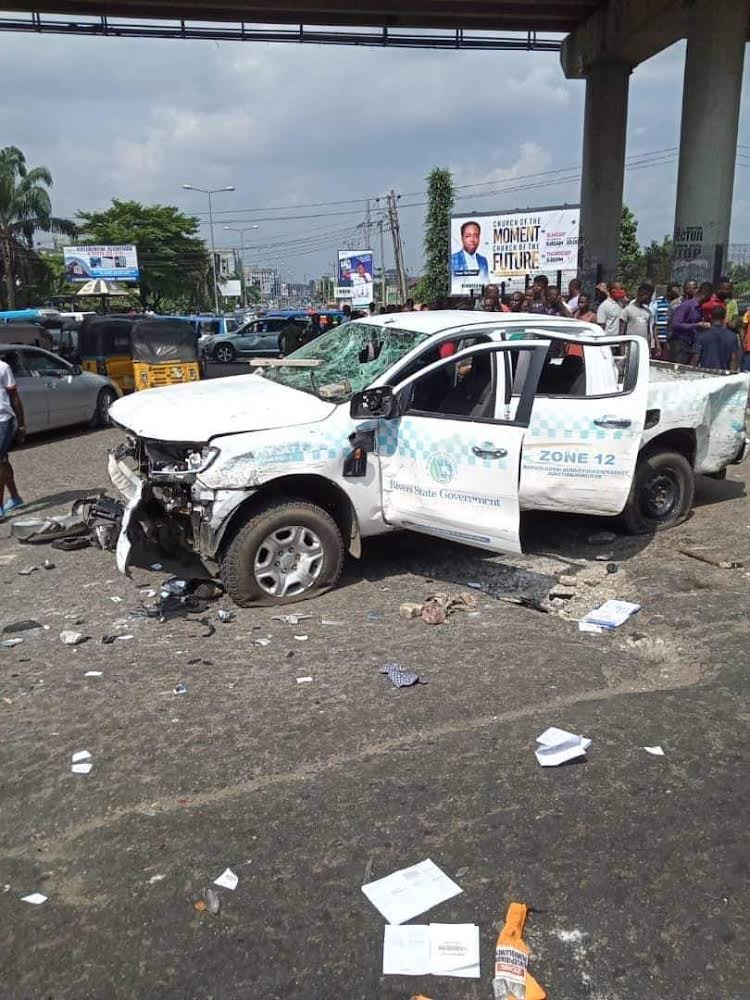 The Police Spokesman said those arrested are helping the Command in investigation and will be charged to Court soon.

What happened in Lekki is nothing but a massacre – Bukola Saraki

‘I am heartbroken to see the senseless brutality taking place in...

What happened in Lekki is nothing but a massacre – Bukola...

Offa Robbery; DPO revealed how 17 policemen, civilians were killed in...

See what happened when Benefit Boy took his teacher to a...

ABOUT US
InfoMart is your news, entertainment, music, fashion website. We provide you with the latest breaking news and videos of trending news across the globe
Contact us: info@infomart.com
FOLLOW US
© Copyright 2020