Beijing has accused the US of sending a U-2 spy plane into a no-fly zone to “trespass” on live-fire exercises being conducted by China below.The high-altitude US reconnaissance craft went into airspace Beijing deemed off limits during drills by the People’s Liberation Army’s Northern Theater Command on Tuesday, Wu Qian, a spokesperson for the Chinese Defense Ministry, said in a statement.”The trespass severely affected China’s normal exercises and training activities, and violated the rules of behavior for air and maritime safety between China and the United States, as well as relevant international practices,” Wu said.”The US action could easily have resulted in misjudgments and even accidents.”Two exercises were underway Tuesday in Northern Theater Command, according to Chinese state media.A statement from US Pacific Air Forces to CNN confirmed a U-2 flight — but said it did not violate any rules. 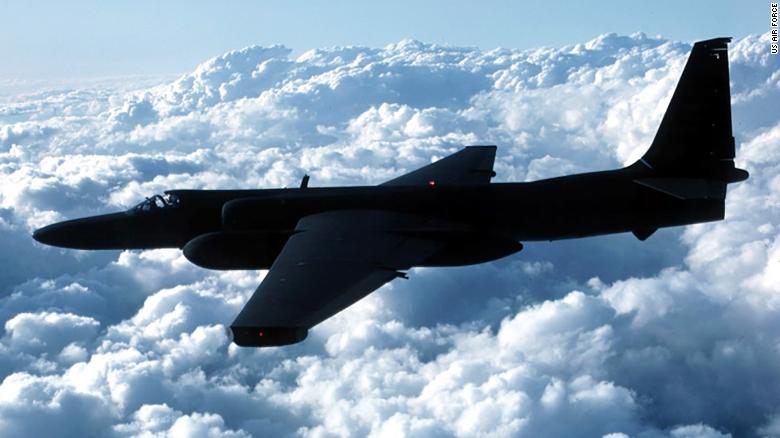 A US Air Force U-2 spyplane.”A U-2 sortie was conducted in the Indo-Pacific area of operations and within the accepted international rules and regulations governing aircraft flights. Pacific Air Forces personnel will continue to fly and operate anywhere international law allows, at the time and tempo of our choosing,” the statement said.Military analyst Carl Schuster, a former director of operations at the US Pacific Command’s Joint Intelligence Center, expressed doubt about Beijing’s claims.”Flying over rarely — if ever — happens anymore,” he said, adding the US spy plane’s equipment is so sophisticated that it didn’t need to get so close to monitor the Chinese exercises.