There is one thing that I have come to understand about fans; if they really love you, they would campaign for you when you don’t even know they are doing it. Some could go a long way spending their own money to make sure that you scale through.

The iconic Politician, Dele Momodu had offered to reward anyone who can vote for his own chosen housemate, Kiddwaya. According to his tweet, he asked his followers to vote for his son, and stand the chance of winning N50k. This means if you vote and show proof, you may be selected to be rewarded. 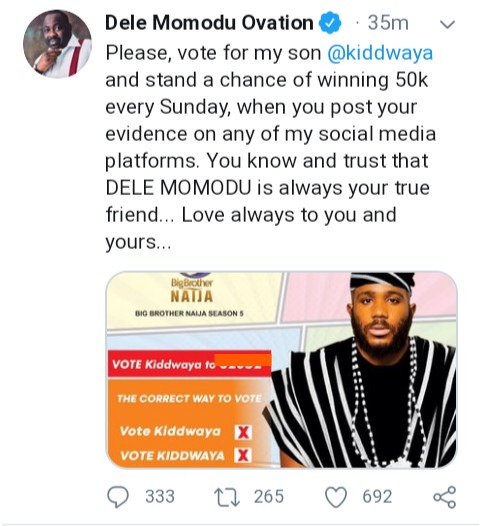 But judging from the replies, it seems like many are already into Laycon and wouldn’t want to compromise their support for him. 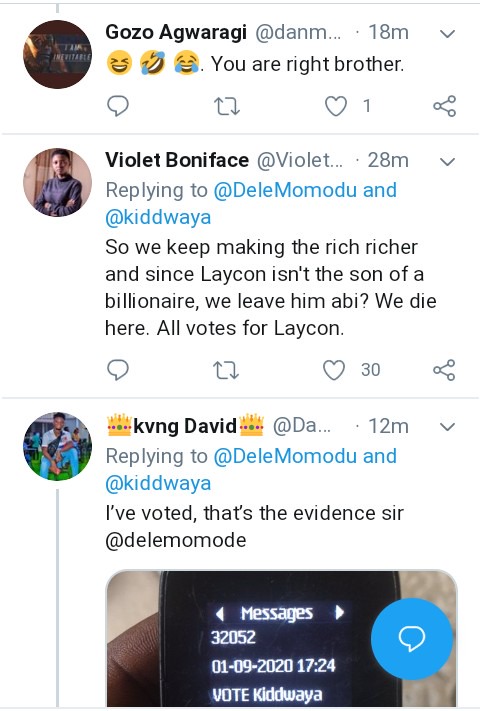 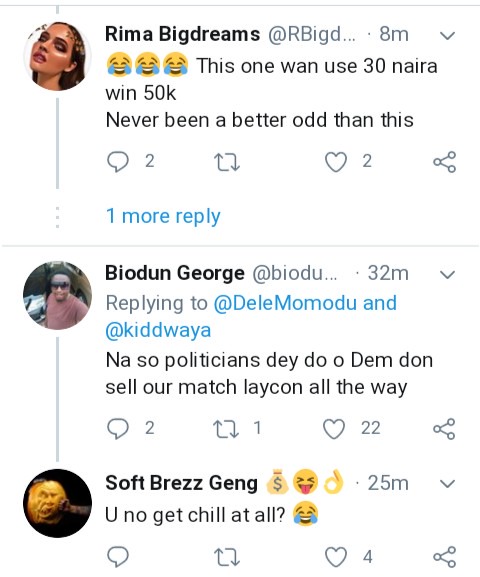 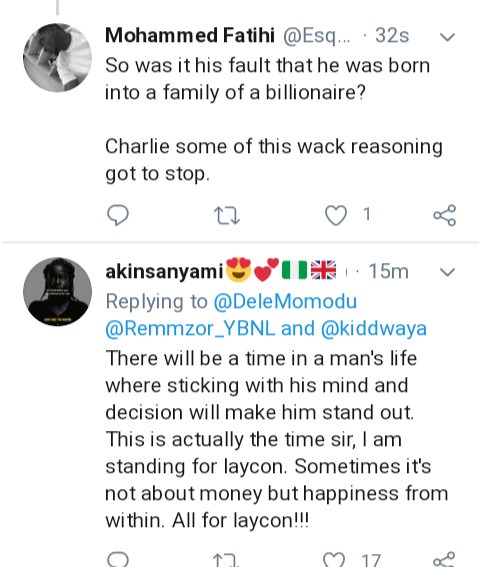